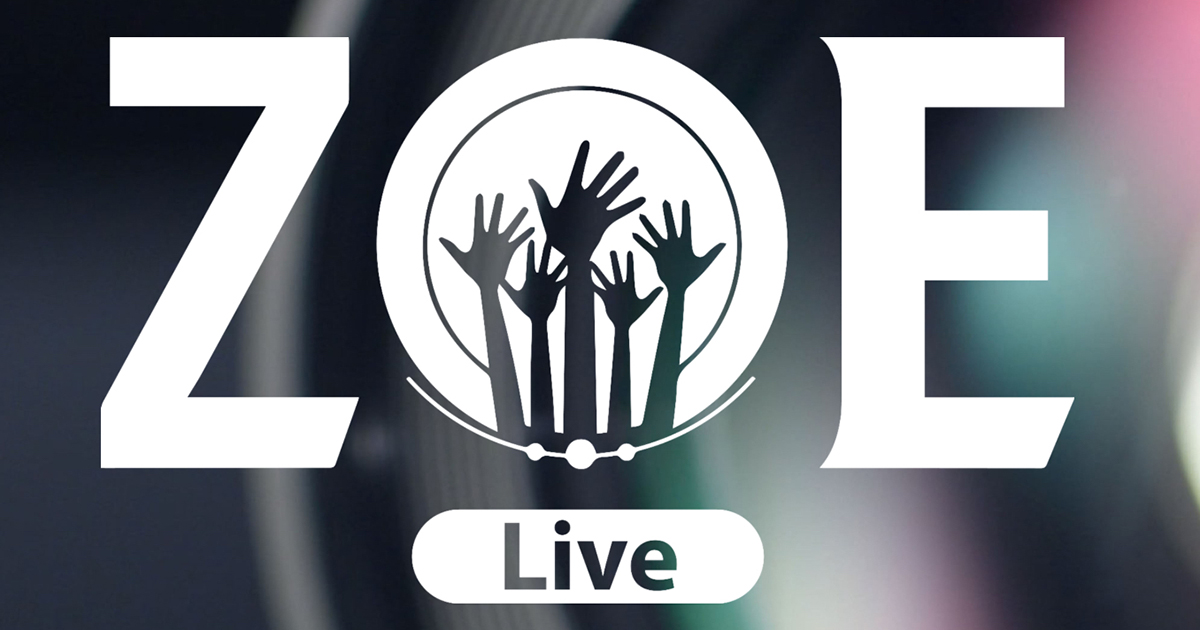 First up is DEATH FROM ABOVE on Saturday, February 23 at 1PM PST. Our Battletech-inspired RPG has just kicked off its brand new season, making it the PERFECT time to jump in! Last week, still dealing with the aftermath of Mason’s escape, the Jade Falcons were tasked with a mission from ComStar. Confronted with a different type of enemy, the warriors must decide how to proceed. Who knows what Matt Shimkus has in store for us this time? Join us as we embark on another episode of stompy mech action!

On February 25, it’s Metaverse Day! Join on Monday at 6PM PST for the latest season four episode of our original live streamed RPG, MASTERS OF THE METAVERSE, exclusively on Twitch! Previously, on the run from The Wild Hunt, the group met up with Jenika and uncovered hidden secrets about the Fae. Upon meeting The Iron King a terrible choice was made and Ronald revealed a part of his past. Who knows where the Metaverse will take us this time? Both Christian Doyle and James Durham have called this week’s episode “very special”, you definitely don’t want to miss this!