After nine days of principal photography, we wrapped the Strowlers pilot on Monday, September 21st. Seven years in the making, the show is set in modern day Seattle, in a world where magic is a branch of the sciences and is highly regulated by the government. However, a group of creative rebels living on the outskirts of society is ready to start proclaiming that “Magic is for everyone…” 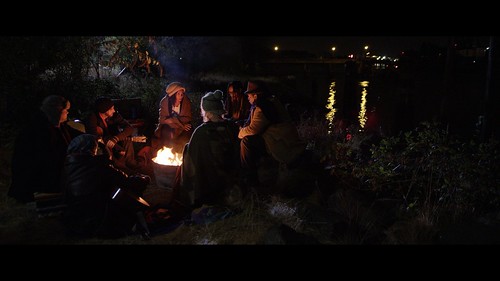 Meanwhile, theoretical arcanologist Amanda Darrow (Trin Miller) has developed a plan to help save children with magical ability from their own out-of-control powers. 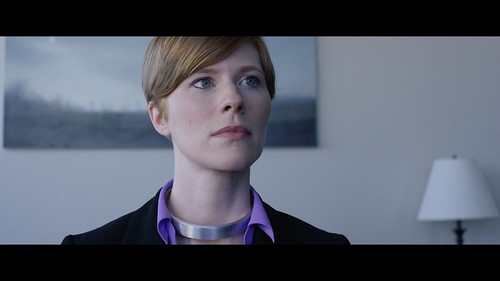 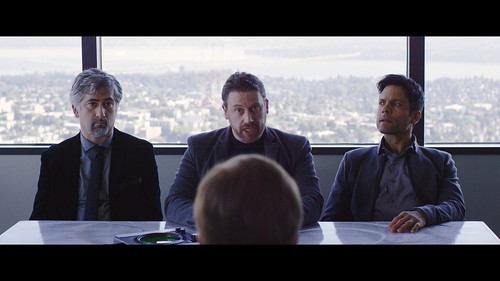 And Whit (Tanesha Ross), a librarian who loves fairy tales, is about to discover that those old stories may have more power than she realized… 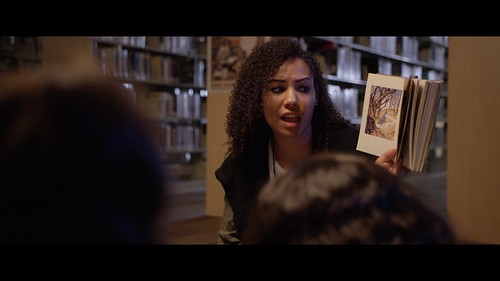 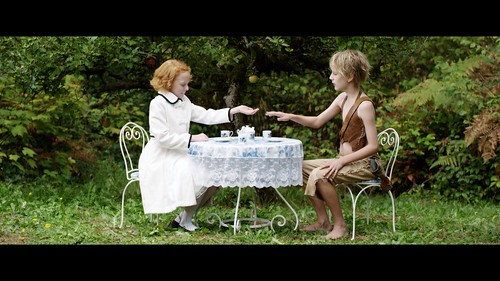 As the beginning of a new shared world initiative, STROWLERS will be released under a Creative Commons license that allows remixes, commercial derivatives, and unlimited fan art. The world is designed as one that we’ll be able to build collaboratively with you, other producers, and an incredible core story team that includes Mage author Phil Brucato, Dark Dungeons director Gabriel Gonda, Z-Nation‘s Lisa Coronado, plus Amanda Quinn, Abie Eke, and Ben Dobyns. And this guy… 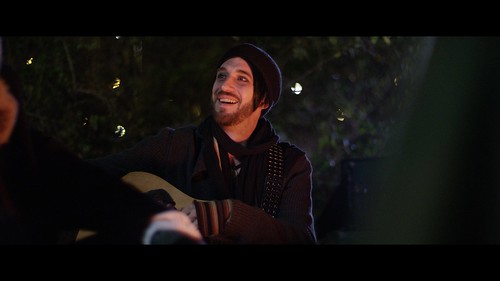 We look forward to writing new chapters with you! 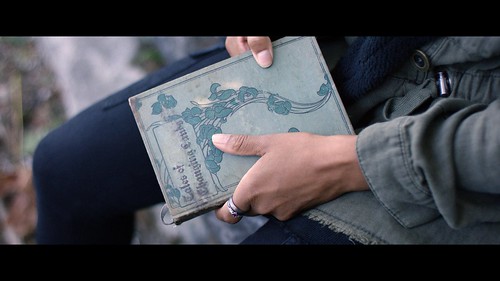 The Renew JourneyQuest campaign has reached its goal, 4200 signatures. We’re now barreling toward a January 18th Kickstarter campaign to launch the epic Season Three story. Congrats, everyone, this is huge!

Our newest sketch, Pantheist Cleric, has about one more week in post production. Now that our team is back from several weeks of shooting Strowlers, we’re diving in to get it finished up. If you would like to view a very rough cut, it is available at this link: https://app.frame.io/f/g5ervShv

Attacking the Darkness will also be finished in about a week, at which point we’ll be submitting to a number of festivals. That means that we don’t have a release date yet, so thanks for your patience.

We’re also finishing up some logistics with Dead Gentlemen to get Gamers: The Series off the ground and into production. We’re strongly considering transitioning our sketch comedy budget into creating a series of shorts that set up the world and characters of this show. (For example, a little sketch about Nimble getting out of prison.) Is that something you would like to see more of? Let us know!