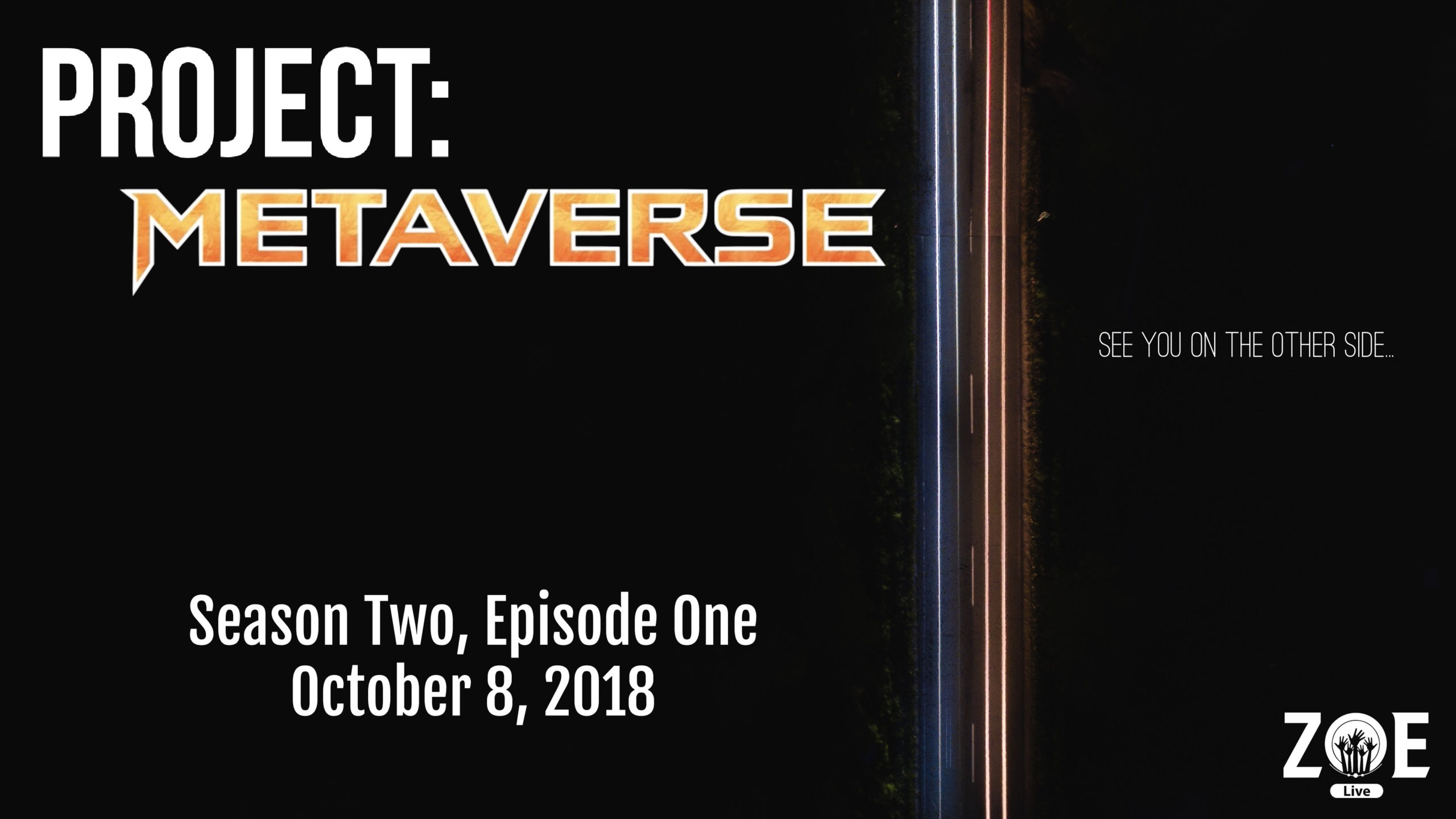 Last Monday, we went back earned more about Nick Krieger and Project: Metaverse…

Weeks have passed since the events in New York City. Nick has gone off somewhere in an effort to meet his other self, Patric has disappeared on his own mission, and Bruno is doing jobs for an anonymous texter. His latest one has him teaming up with a British gentleman by the name of Cole in order to help someone named John Stone. John has recently gone AWOL from The Founders after discovering that his brother Eli is taking part in Project: Metaverse. Unwilling to leave him in the hands of The Program, and know that The Founders won’t intervene, John has been scouting the island where the Project: Metaverse facility is housed for several weeks. His plan is simple, get in, get Eli, get out. This is complicated however when the trio receive intel that The Program is beefing up security on the island and a new shipment of fifty guards is expected any day. The men decide to take a chance and join the security team, replacing three other members who Bruno manages to convince/blackmail into staying home. Before heading out, they procure disguises and fake IDs before boarding the ferry over to the island. While onboard, they notice that there is very little scrutiny given to the passengers. No metal detectors, no pat downs, nothing. It’s almost like they don’t care what you bring to the island as they don’t expect that you will ever leave it. John, Bruno, and Cole also realize as they talk that they all know a man named Nick Krieger. Cole has been talking on the phone a Nick Krieger and doing jobs with him for an anonymous source for the better part of three years. John remembers Nick from his time with The Founders and cannot believe that he would be working for The Program or anyone else. And Bruno remembers a ranking officer in the army who was involved in dark ops…back in the Vietnam War. And that’s not all…Bruno also recalls that Nick Krieger was working with a young colonel by the name of Jebediah Lexington. Upon reaching their destination, the three men are placed on a security detail and begin patrolling the island while under strict instructions to avoid the main facility at all costs. So, of course as the sun sets they head to the main facility. Bruno, Cole, and John are trying to work out the best way to get past the woman behind the desk and her security detail when a sudden noise grabs their attention. Within minutes the island is being assaulted from all sides by members of The Founders. Using the chaos to their advantage, the group finds a way into the main facility and to the secret floors below. Reaching the main server point, Cole hacks into the system and begins downloading terabytes of information into his hard drive. Meanwhile, John has located his brother…just in time for security forces from The Program to find them. A fire fight breaks out and the trio manages to escape with minimal damage. They are about to head out to extract John’s brother when the doors fly open and a man wearing the nametag “Henrich” floats into the room and begins to lay waste to their attacks. Little seems to affect him and it soon becomes clear that Henrich is powered by something more than normal strength. Cole looks at his computer screen and notes that Henrich is the top player in Project: Metaverse, alone with no other team members. Thanks to some trick shooting and grenades they manage to wound Henrich enough to allow them to escape. Cole grabs his hard drive, and he and Bruno head to the roof having received a radio signal from Patric, who flies in with his newly transformed Winnebago. John heads off in search of his brother and is left behind as Patric takes off, the battle on the Project: Metaverse island raging on.

This week starts the new run of Project: Metaverse…in the old west! Tune in at 6pm PT on http://twitch.tv/zombieorpheus to see what happens!