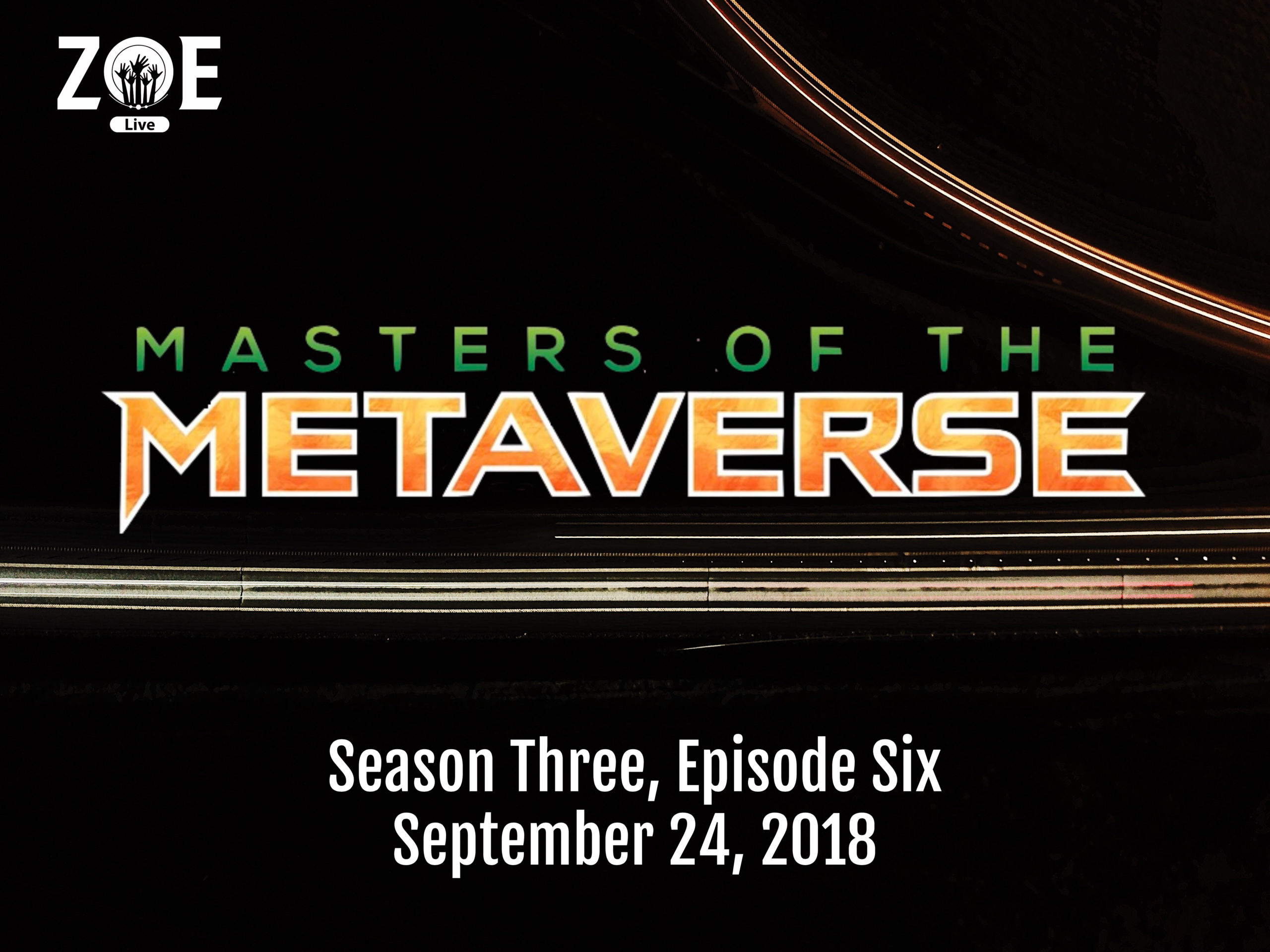 It’s Monday and that means it’s Metaverse Day! Tonight at 6pm PT join us for the latest episode of Masters Of The Metaverse, our original live streamed RPG, exclusively on http://twitch.tv/zombieorpheus!

Last Monday, we returned to the world of Borks and learned about the existence of a little something called Project: Metaverse…

Inside Joe’s Diner, the pilots decide on their next move while Crash suggests going back out into Sentinel City to find their former avatars. He’s concerned that they will be scared due to the dome coming down but soon remembers that Joe’s only lets you go where you need to go, not where you want to. Rosie decides to remain in Joe’s Diner for the time being, to catch up on some rest and food, and the others head out the door and find themselves in New York City. They’re home! They are met by Thomas, who directs them to a Founders safe house nearby. Inside, they find Nick who has been waiting for them…and slowly decomposing in the new body/corpse he’s taken over. The group is informed about the existence of a new tool used by The Program…Project: Metaverse. There are around three hundred people in various stages of training and an inside informant for The Founders believes that they are planning to send these people after the original group of pilots. Climbing into pods, the team is sent back to a world that was previously visited by members of Project: Metaverse and damaged by them. They are tasked by The Founders to right any wrongs they find and heal the metaverse if possible. Once inside, the pilots find themselves in the land of Borks and set out to discover what terrible tragedy occurred. They discover the former Knights Of Borkdom and learn the awful truth. Meanwhile, Crash is disturbed by the actions of not only the pilots from Project: Metaverse, but his own team as well. He feels that they are making this world and avatars worse instead of better…that they are making them as broken as they are. Thomas appears and alerts them that there is a possibility that by tracking and gathering data on several different avatars inhabited by the members of Project: Metaverse, they could conceivably track the pilots and uncover their location. Jenika realizes that this also holds true for them and it might be something that The Program is already doing. The team brings all the former Knights Of Borkdom together and using the powers of Princess Ricci and Hex Destiny, thanks to Rosie who returns briefly to help, they are able to turn back time and undo the damage done to this world. As they prepare to leave the land of the Borks, many questions still remain. Who are the members of Project: Metaverse? Why is The Program training three hundred people to track down four? What world will they end up in next?

This week who knows where we’ll be! Make sure you tune in at 6pm PT to find out!

We have some amazing artwork inspired by Masters Of The Metaverse from ThyxArts! 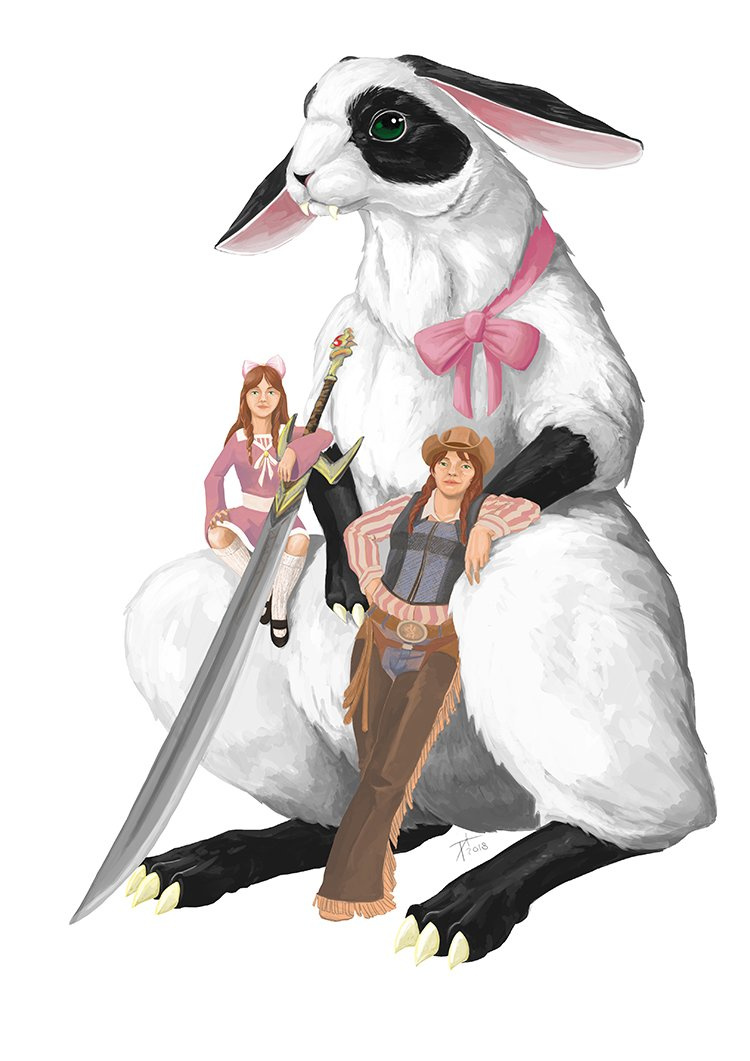 If you feel inspired by Masters Of The Metaverse or any ZOE project send us your creations! We would love to share them!