“Fartherall is just another brick in the wall…” – The party gains a pair of additional pilots as their adventures in Fartherall continue. 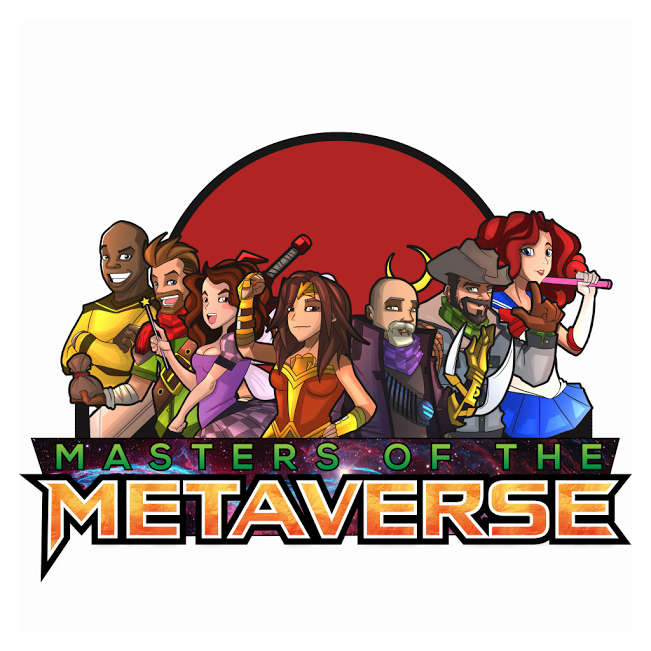 It’s time! Masters of the Metaverse in Fartherall – Nov 6 @6pm Pacific (and later again on YouTube)

Same rules as always: we’ll post a poll listing each cast member (as well as the GM).  For each vote a cast member receives, they’ll gain access to a one-time bonus pool of “shielding” to use during the next episode (with that bonus pool equal to “number of votes they received multiplied by 10”).  When they take damage during the show, they’ll subtract from their bonus pool first: think of it as a temporary overshield or similar mechanic from a video game.

And as always, thanks for your support!