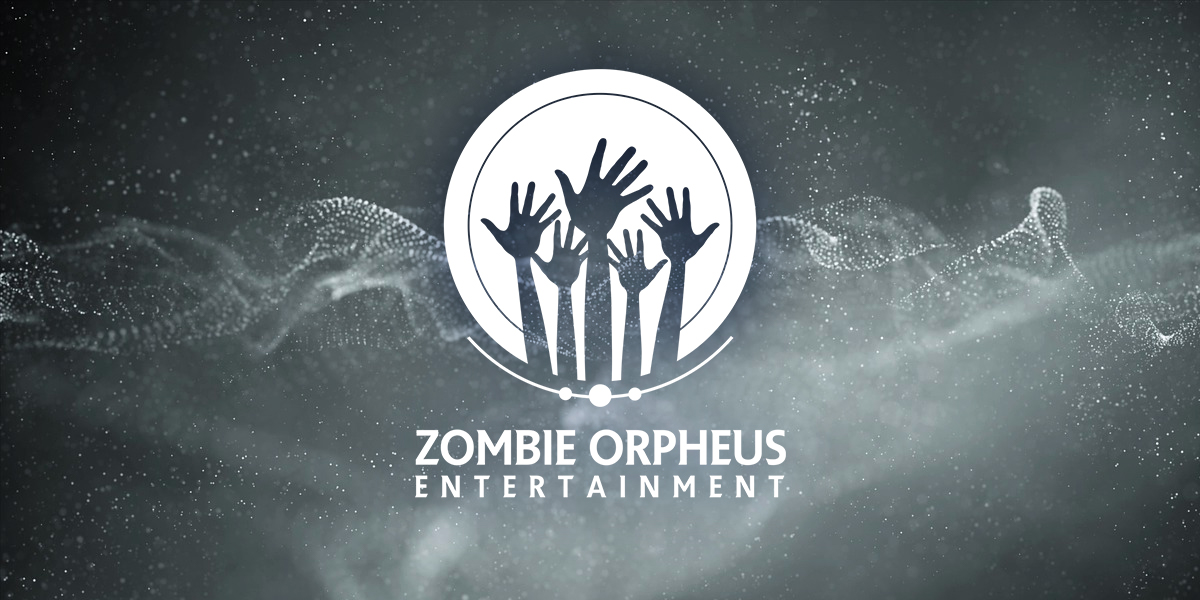 Effective immediately, indie filmmaker and former marketing agency CEO, Nicole Pouchet, is stepping in to replace Ben Dobyns as the head of Zombie Orpheus Entertainment (ZOE). Ben will remain with the company in a creative role while focusing on healing from recent medical concerns. ZOE’s Board of Directors – including Ben – voted unanimously and enthusiastically in support of this change.

Nicole started working with ZOE in 2017 as a staff writer for the fantasy show, Strowlers. That work led to traveling with ZOE to Denmark in 2019 to write and direct the episode, Leif & Emma, filmed in Copenhagen. She joined ZOE’s Board of Directors in July 2020. Nicole says, “I am honored to help my friend get the time and space to recover their health and to support ZOE in its exciting new ventures.”

Ben was instrumental in ZOE’s 2010 origin and in its development since. Under their direction, ZOE has fostered a cult-following for series like The Gamers, Journey Quest, and Strowlers. While they are devoted to the continued success of ZOE, their health demands this change in role: Nicole’s experience and passion made the decision much simpler. More information will be released in the coming weeks.

In the meantime, catch up on Journey Quest on The Fantasy Network. ZOE starts filming the fourth season this summer!