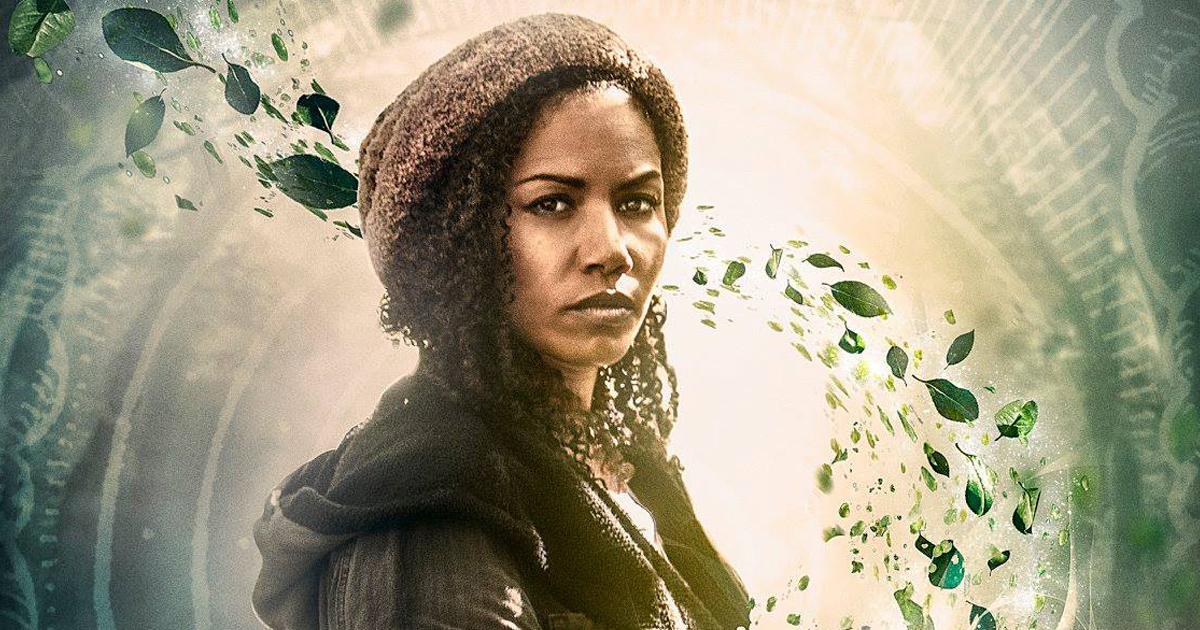 Oregon is known as a film friendly state with many TV shows and movies, with a robust film festival to boot. The STROWLERS team are excited to show their pilot at the Oregon Independent Film Festival. The festival runs from 18-27 September, with screenings in Portland and Eugene.

STROWLERS is Zombie Orpheus Entertainment’s latest series. Set in the modern day, STROWLERS tells the story of the misfits, outcasts, artists and activists who exist on the magical fringes of society.

For more information, and to purchase tickets to The Oregon Independent Film Festival, check out their website.